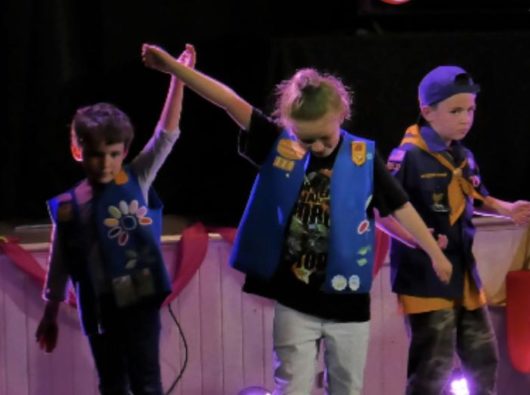 For some people, the holiday season is the most joyous time of the year. At Talbot Interfaith Shelter, that distinction is awarded to what is lovingly referred to as “Lip Sync Season.” Since 2017, teams from all over the community have come together to show off their lip-syncing skills in a bid to win votes from the community and to become Lip Sync Champions.

For the first three years, the event experienced great success as an in-person, over-the-top extravaganza. When COVID shut everything down just weeks before the 2020 show, TIS took the battle online, having teams submit creative Lip Sync videos instead of live performances. Last year’s live stream show attracted more than 400 viewers and raised nearly $25,000 in support of TIS’ mission.

This year’s ‘hybrid’ event on April 21st is a step back toward the show’s origins. There is limited in-person seating available at the Avalon Theater, where attendees will watch as the show is broadcast live on the internet for those watching from home. In-person and at-home attendees will sing, dance, and laugh along to lip sync video submissions from this year’s contestants while hosts Jayme D and Jay Hudson will appear live on stage.

“We are so excited for Lip Sync Battle 2022,” says TIS Executive Director Julie Lowe. “We have more teams this year than ever before, and they are really pulling out all the stops. It won’t be exactly the same as it was before COVID, but we are overjoyed to be taking steps back in that direction and welcoming back a live audience after such a long hiatus.”

There are two in-person ticket tiers available. Groups of four can reserve cabaret stye tables on the first floor of the theater for $120 per table, and general admission tickets for the second floor of the theater are available for $20 per person. There will be light food and beverages in the theater, so attendees are encouraged to come hungry and thirsty. For those watching from home, the live stream will be free and accessible directly from Talbot Interfaith Shelter’s website.

The battle has already started, however. Voting is open and will continue through most of the live stream on April 21st. Supporters can vote for their favorite team or teams to win by making a donation to Talbot Interfaith Shelter. All proceeds from the event benefit TIS’ S4 Program (Shelter, Stability, Support, Success), which guides local families and individuals from homelessness to self-sufficiency. One dollar equals one vote, and there is no limit to the number of times someone can vote.

At the end of the show on April 21st, TIS will award two winners: The Overall Winner is the contestant who raised the most money for TIS, and the People’s Choice Award goes to the contestant with the most individual donations.

To date, there are thirteen teams signed up to compete in this year’s Lip Sync Battle. They include TIS’ staff and Board of Directors, preschool and elementary school children, high school students, bankers, sororities, members of the local faith community, educators, and more.

“One of the things we love so much about this event,” Lowe says, “is that it brings people together from every corner of our wonderful community. Looking at our contestants and the audience and seeing people of all ages, races, and religious backgrounds lets us know how loved and supported our guests are – not just by a fraction of our community, but by the community as a whole. It is such a beautiful thing to witness, and that brings us as much joy as the show itself!” 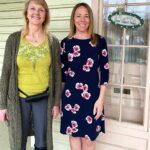 Previous Story:
Talbot Interfaith Shelter and For All Seasons Team Up For Life Skills Education 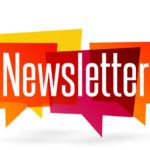 Next Story:
March 2022 Newsletter – A look at what YOU make possible!